The previous LIFE project IBERLINCE ‘Recovery of the historical distribution for the Iberian Lynx (Lynx pardinus) in Spain and Portugal (2011-2018)’ was focused on the recovery of the historical distribution for the Iberian Lynx in the Iberian Peninsula, on its reintroduction in Portugal, Extremadura and Castilla-La Mancha, and on the consolidation of the reintroductions carried out by previous LIFE projects in Andalusia. After the achievements of IBERLINCE, LYNXCONNECT’s main challenge is to make the Iberian Lynx population self-sustainable and genetically viable in the long term. This will be done by connecting the six existing nuclei and creating two new ones. All this will help to reduce the risk of extinction of this species.

LYNXCONNECT’s main goal is to connect the existing Iberian Lynx nuclei into a functional self- sustainable viable metapopulation where gene flow between every nuclei is guaranteed. To do so a series of genetic-management actions will be carried out.

In addition, the project aims to achieve other specific objectives as decreasing the species’ risk of extinction, to improve its population status, to reduce remaining threats, to implement conservation and habitat improvement measures via land stewardship tools and social involvement, and to update the Iberian strategy for the species.

The participative and transnational nature of the project, and the experience gained in previous projects, foster the cooperation between management administrations and other stakeholders involved in land planning, nature conservation and economic development. 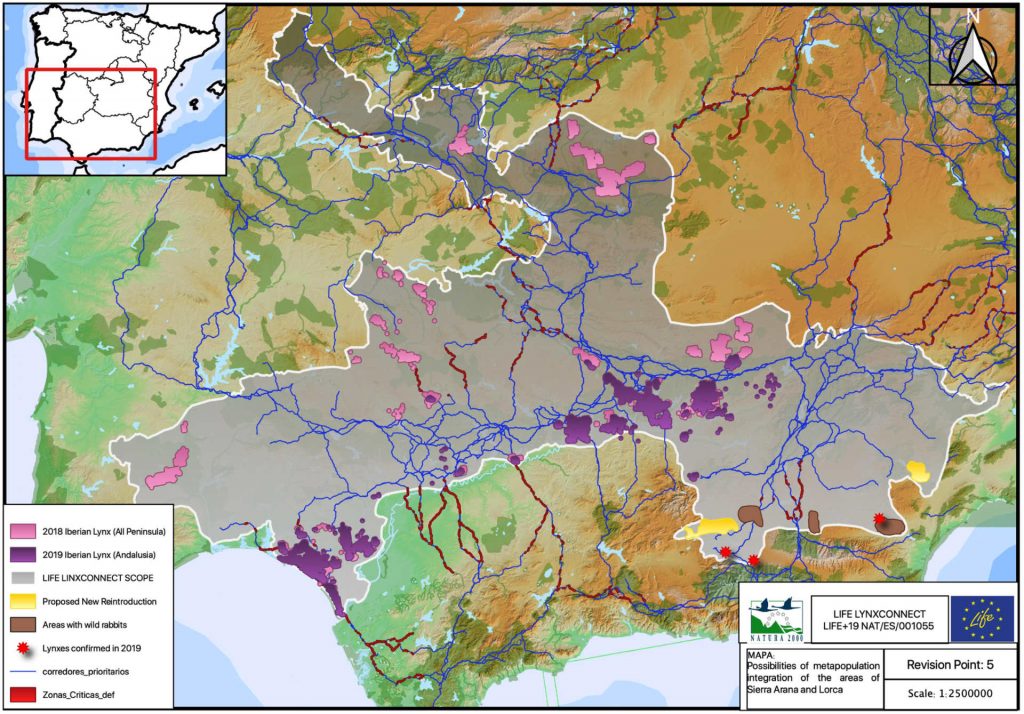 LIFE LYNXCONNECT works in a wide area in the centre and south of the Iberian Peninsula, covering:

LIFE (L'Instrument Financier pour l'Environnement) is the EU’s funding instrument created in 1992 through Commission Regulation n. 1973, with the objective to contribute to the implementation, updating and development of EU environmental and climate policy and legislation by co-financing projects with European added value.

During these two decades, LIFE has co-financed some 3954 projects across the EU, contributing approximately €3.1 billion to the protection of the environment. 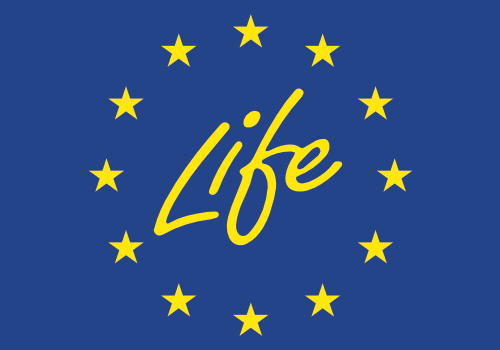 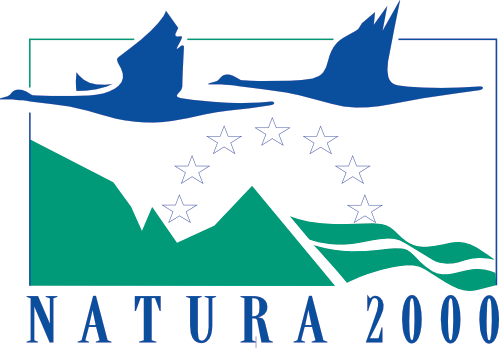 Natura 2000 Network consists of Sites of Community Interest (SCI) and Special Protected Areas for Birds (SPA) all along Europe.